Whiplash After a Car Accident

Texas is the nationwide leader in annual traffic accident fatalities. Around 3,000 people lose their lives due to auto accidents every year. While car accidents in Arlington only account for between one and two percent of the total car accidents in the state of Texas, the number of accidents is steadily on the rise. Finding a good Arlington Tx Chiropractic office can be difficult when you are in a rush to get seen, we offer Free Consultations and the ability to make same day appointments.

The U.S. Department of Transportation currently provides statistics up until 2016 involving accidents in the Arlington area. The numbers are as follows: in 2016 there was a total of 7,996 reported accidents, a sharp of 984 from 2015's figure of 7,012 reported accidents. It's reported that these accidents impacted the lives of 20,951 people, and a total of 16,292 vehicles.

The Department of Transportation has data on auto accidents from 2010-2016 for Arlington, Texas, and over that period of time, a reported 123,026 people were involved in accidents throughout the area.

Arlington, TX, has a population of around 400,000. Which means there's an average annual car accident rate of around 179 crashes per 10,000 residents. There is generally a 4.6% chance that you will be involved in a car accident in the average year in Arlington.

What happens if you're one of the unlucky people to be involved in a car crash in Arlington, TX? What sort of treatments can you receive for the injuries you may sustain? Let's find out about some of the most common injuries sustained in auto accidents and the treatments available from Premier Injury Clinics of DFW to remedy them.

Whiplash is a neck injury that's caused by sudden movements of the head that often occur as the result of an abrupt stop during an auto accident. Soft tissues in the neck that support the head become stretched and damaged, and will often get better within a few weeks or months.

The most common symptoms of whiplash are:

Generally speaking, whiplash heals itself after a while. Although, there are some instances where treatment is required. For example, if your symptoms continue for several weeks or even months, you may need professional assistance. Chiropractors can provide you with a variety of techniques to alleviate your pain such as massages, gentle manipulation of your neck, and neck exercises for you to do at home.

Back Pain After a Car Accident

Whiplash and back injuries can disrupt your work and recreational activities. Not only that, but they can cause severe pain, as well as requiring immediate medical care and lengthy rehabilitation. Having time off work can have a negative impact on your finances, as well as your quality of life. Engaging with a chiropractic specialist can help reduce your recovery time and improve your quality of life dramatically.

Sprains in the lumbar region can occur as a result of a car crash. These injuries occur when tendons, muscles, or ligaments in the back stretch more than they are designed to. This excessive stretching is commonly referred to as a strain or a sprain. These types of injuries generally need to be diagnosed by a specialist, such as one of the team at Premier Injury Clinics of DFW.

An injury to the discs that separate your vertebrae are known as disc herniation. These are common injuries during trauma suffered in auto accidents due to the impact of the crash. While many people do not find the initial rupture painful, the aftereffect where it comes into contact with the nerves that are surrounding it is often an agonizing experience. A herniated disc can be extremely uncomfortable and is definitely something that you should endeavour to see a chiropractor about.

Spinal stenosis can occur after a car crash or other similar trauma. It refers to a narrowing of the bone channel that is home to the spinal cord and nerves. When spinal stenosis is inflicted as the result of a car crash, it's often due to a ruptured disc or a fragment of bone that has impeded on the spine canal and as such is pressuring the nerves and causing pain and / or discomfort. 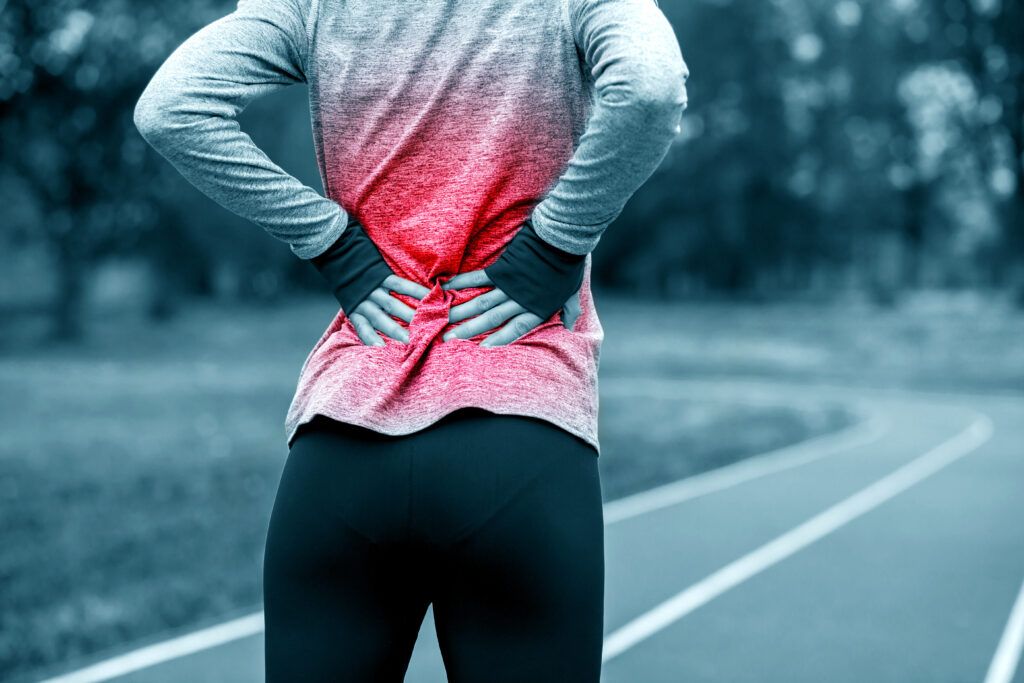 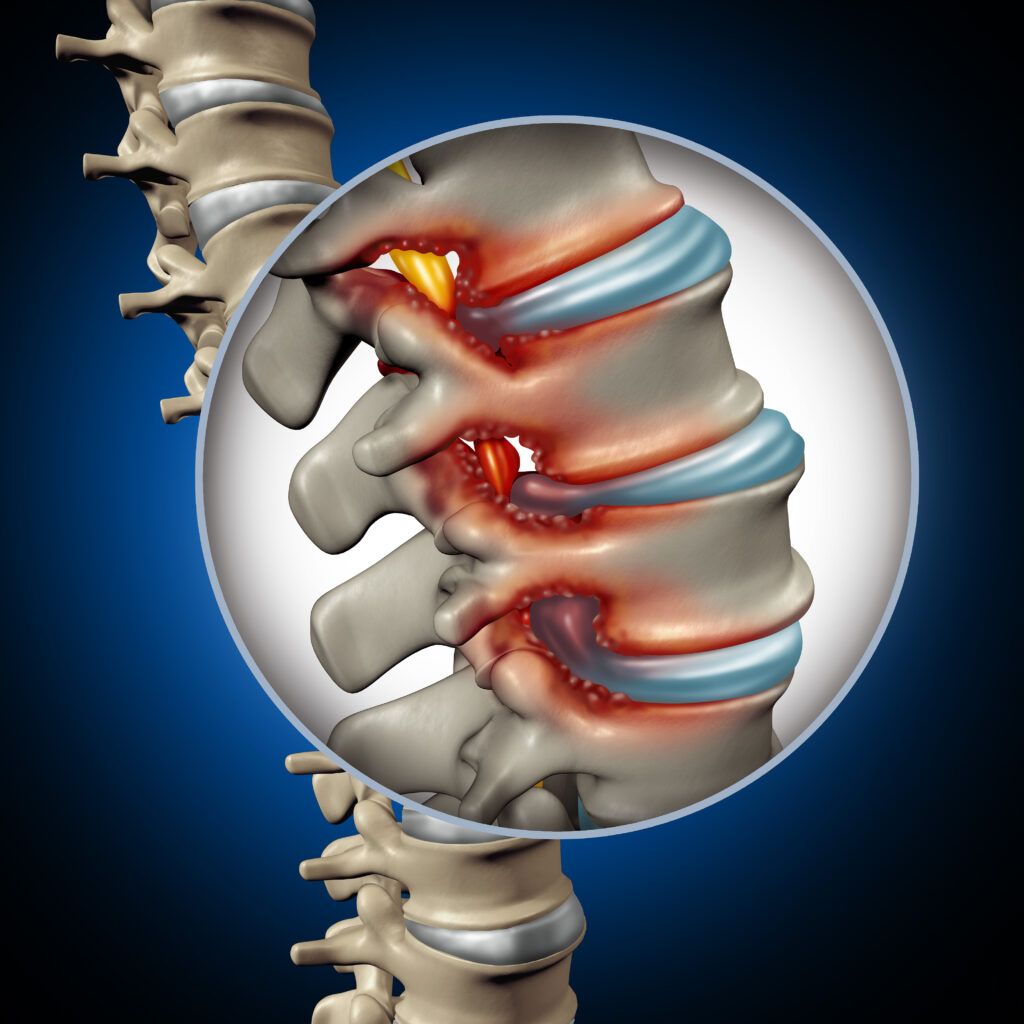 Experience Chiropractors in Arlington, Texas Premier Injury Clinics of DFW have many years combined experience in treating injuries sustained in auto accidents in the Dallas / Fort Worth area.